If you're battling cancer, we can help you smile!

AJU Foundation is a 501(c)3 non-profit organization that was started by Alec J. Unsicker. Alec passed away on Sunday, September 30, 2018 ending a 10 year battle with cancer. The foundation continues today to share his story, honor his life and to give smiles to those who need it most.

We want to conquer cancer with smiles! Dealing with a diagnosis of cancer is hard, if we can help ease the suffering of those battling it by putting a big smile on their face then we accomplished our mission.

Why we do it

During Alec’s treatments, he was given so much love from family and friends that gave him many moments full of smiles. If it weren’t for those smiles, then his long battle with cancer would have been much more difficult. That is the power of a smile. We are inspiring those who are suffering and supporting them through their most difficult moments. We are lighting a fire of hope and encouragement for them in the form of a smile. 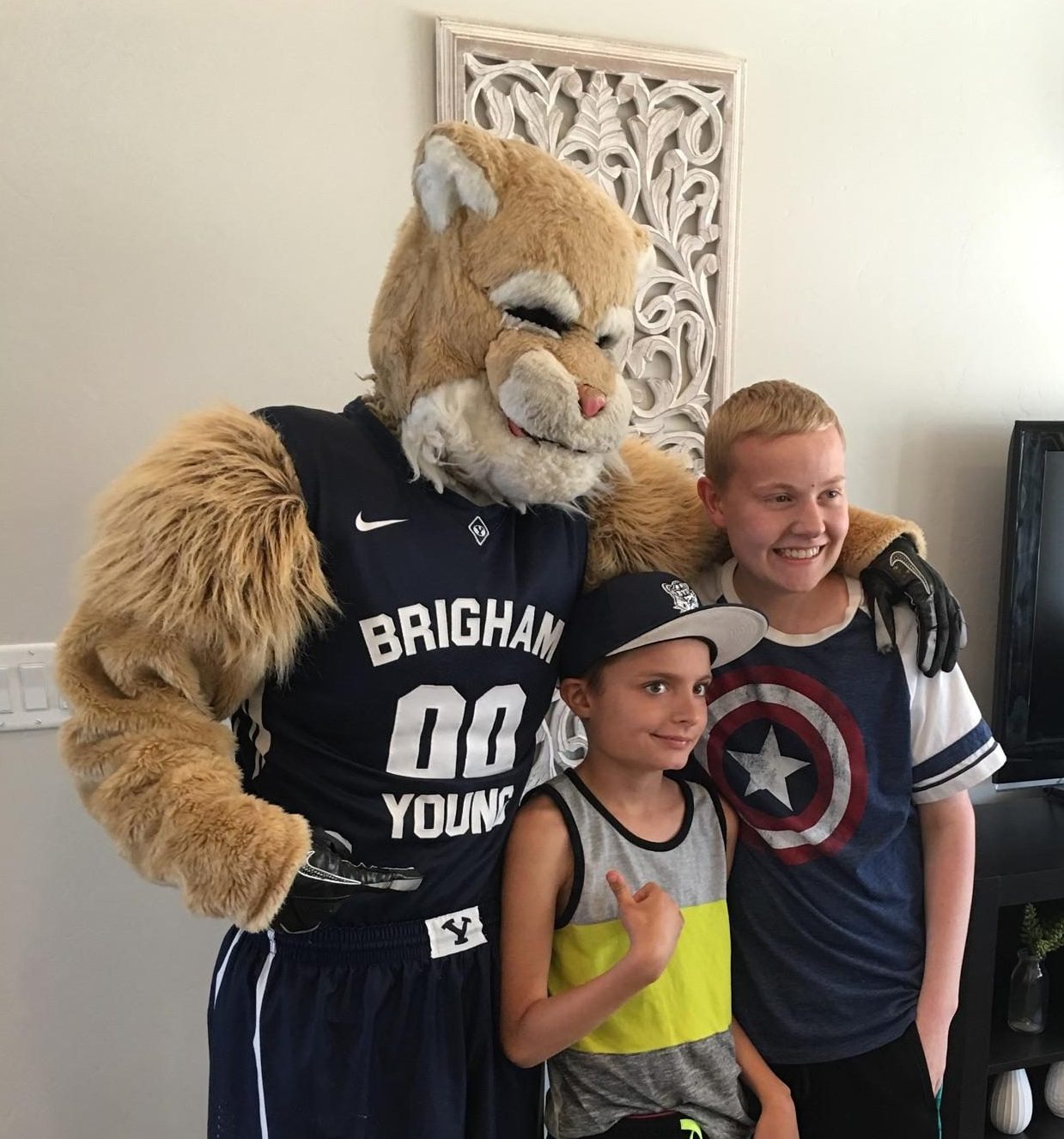 Here is how it Works 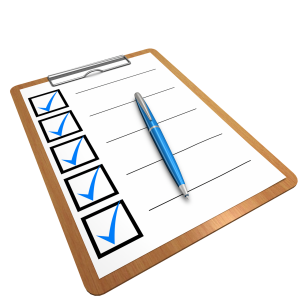 It all starts with a Smiles Application

A Smiles Application is a form you fill out to nominate a friend who is battling cancer. We use the application to create a tailored made care package that we call a "Smiles Package." Each Smiles Package we deliver has an approximately $500 value.

Then comes the delivery

After the Smiles Application is reviewed, we put together a Smiles Package that is tailored to the interests and needs of the person battling cancer and deliver it to them. When possible, Alec would deliver the packages himself. 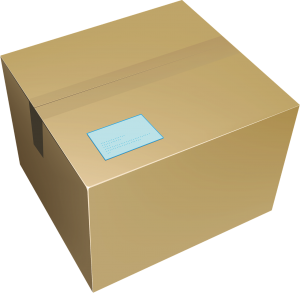 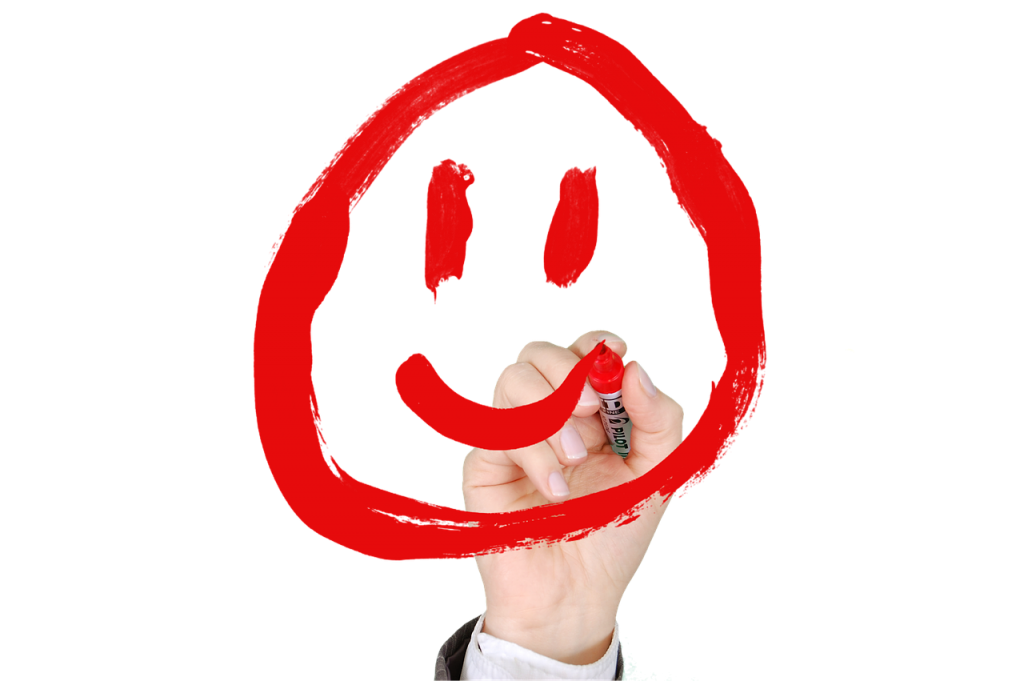 Who doesn't love a few gifts, right? Of course the gifts are fun and naturally brings a smile, but we hope the package will do more than just that. We want them to know that they are not alone in their fight because we are here with them. We hope to instill some courage and an indomitable spirit to help them along their difficult path.

Who: Chris Owens
Situation: Chris Owens was diagnosed with colon cancer earlier this year. He has three daughters, two in high school and an eight-year-old.
Smiles Package: Chris loves being outside and being with his family. His treatments have been hard on his body, so it was been difficult for him to keep up with the house chores. We got him a really nice speaker set for their backyard, some new outside furniture cushions, and we contracted a local lawn service to take care of their lawn for the summer. He really appreciated it!

Who: James Hunsaker
Situation: He is 5 year old boy who has been battling Lymphoblastic Leukemia for about a year now and has two years of treatment to go.
Smiles Package: He loves Star Wars, so we made a Star Wars themed package that included tons of legos, clothes, action figures, and movies!

Who: Kalel Casper
Situation: Kalel is 7 years old and recently had a baseball size tumor removed from the base of his brain. Kalel's scar from the surgery was the same as Alec’s. Fortunately for Max, the growth did not go into his spine. He will soon finish his radiation treatments.
Smiles Package: His aunt sent in a smiles application saying that he liked legos, video games, and Pokemon cards. So, we went right to work putting together a package for Kalel and got him a huge lego Millennium Falcon, tons and tons of Pokemon cards, and a 3DS with two Lego video games.

What Can You Do?

Our mission is to put smiles on the faces of cancer patients, and we can't do that unless the world knows about us. Please like us on Facebook or Instagram and share it with others.

We appreciate and love any donation we receive. The suffering that follows the wake of cancer is tremendous and affects many people. Your donation will go towards easing that suffering by putting a huge smile on the faces of cancer patients and their family.

Refer a friend for a Smiles Package

If you know someone battling cancer then we want to help put a smile on their face. Fill out a Smiles Application and watch them smile 🙂